Bangalore Open Air has long been the biggest Rock & Heavy Metal festival in India.  Started 6 years ago, it’s has gone from strength to strength in every subsequent year.  Fans from across country attend the event & has built reputation across the globe.   Festival is powered by Wacken Open Air (Germany), which is the largest heavy metal festival in the world.  Over the years Bangalore Open Air has proven to be a virtual paradise for rock fans across the Indian subcontinent and many parts of Asia. 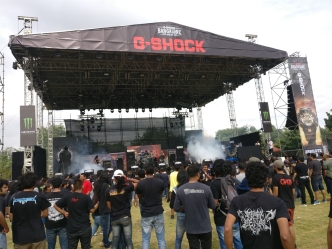 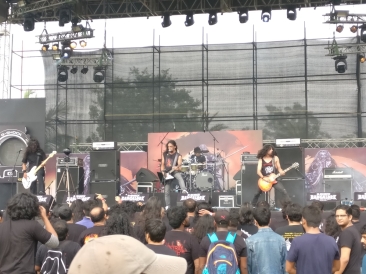 The festival unites thousands of music fans from all walks of life for a once in a lifetime experience every year.  Featured over 40 international artists, many of whom boast iconic stature in the rock and heavy metal world.  The festival also promotes local talent and has seen some of the sub-continent’s finest artists grace its stages. 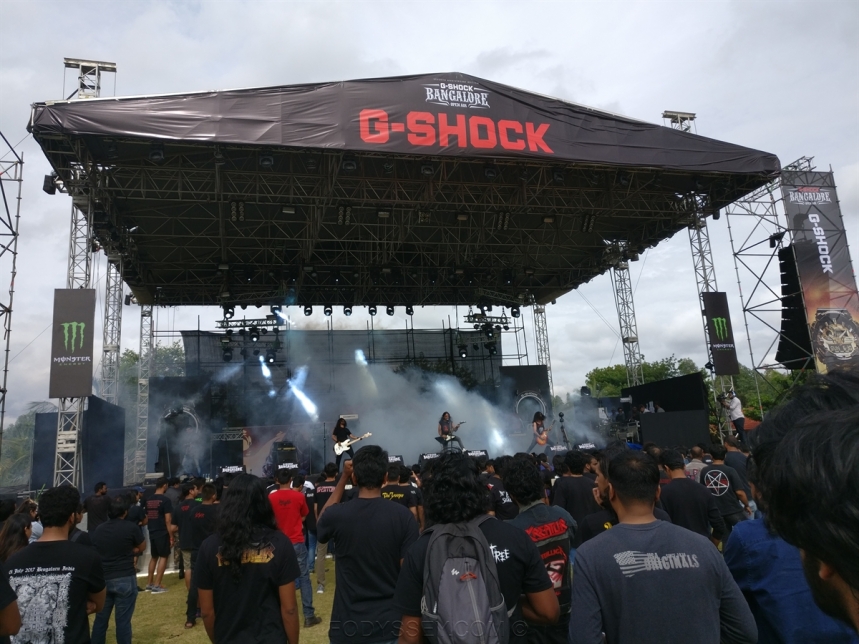 The 7th edition of the festival was bigger and better than ever before.  Bands that  performed this year were – Overkill, Immolation, Alcest, Nervecell & Kryptos.

Immolation & Overkill are bands from America, Alcest from France, Nervecell from Dubai and Kryptos from India. 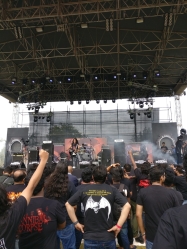 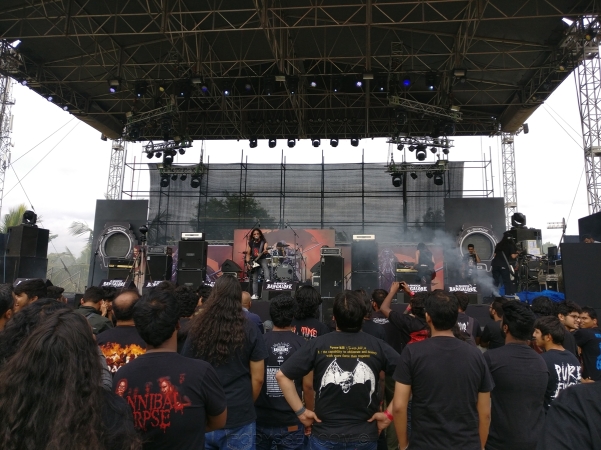 Individually every band performed for nearly an hour and it was truly exhilarating.  The location for the event was ‘Aadya Farms Leisure Park’ which is nearly 25-30kms away from city central.  Surrounding by greenery and forest like area, it’s the perfect location for listening to music for doing head-banging continually. 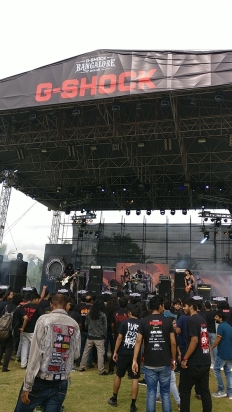 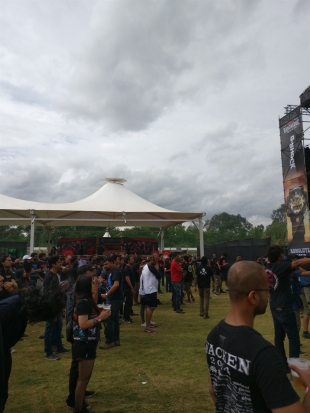 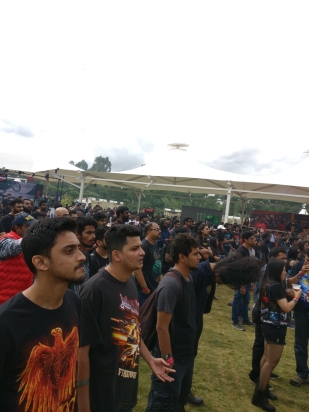 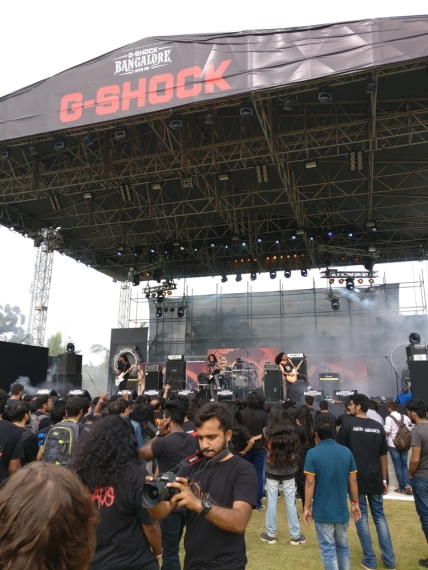 The event was well organized, and people were enjoying themselves.  Thanks to the weather, everyone could enjoy the music and there was no hindrance for performers. 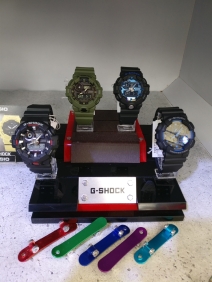 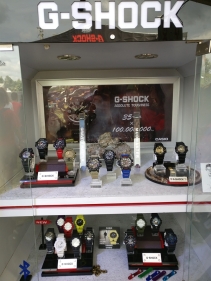 G-SHOCK line of watches manufactured by CASIO are designed to resist mechanical shock and vibration. Its full form is Gravitational Shock.   The watches are designed primarily for sports, military and outdoors-oriented activities.

Nearly all G-shocks are digital or a combination of analogue and digital and have a stopwatch feature, countdown timer, electroluminescent backlight and water resistance. 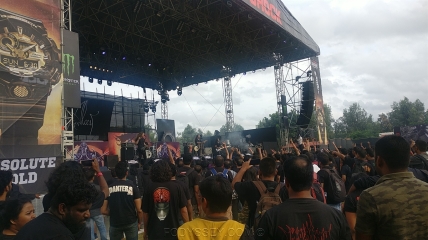 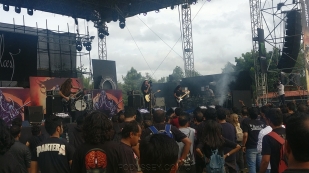 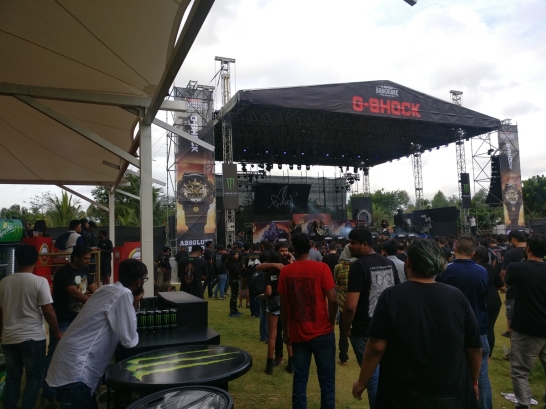